GLOBAL TAX REFORM AND WHAT IT MEANS FOR ESTONIA AND ERESIDENTS

The Group of Seven (G7) rich nations have recently reached a landmark deal for the creation of a global minimum corporate tax rate of 15%. The proposal was approved by the G-20 in July and has been signed by more than 130 countries, almost all of the OECD Inclusive Framework, but Hungary. The reform aims to stop international corporations from slashing tax bills by registering in nations with low rates. 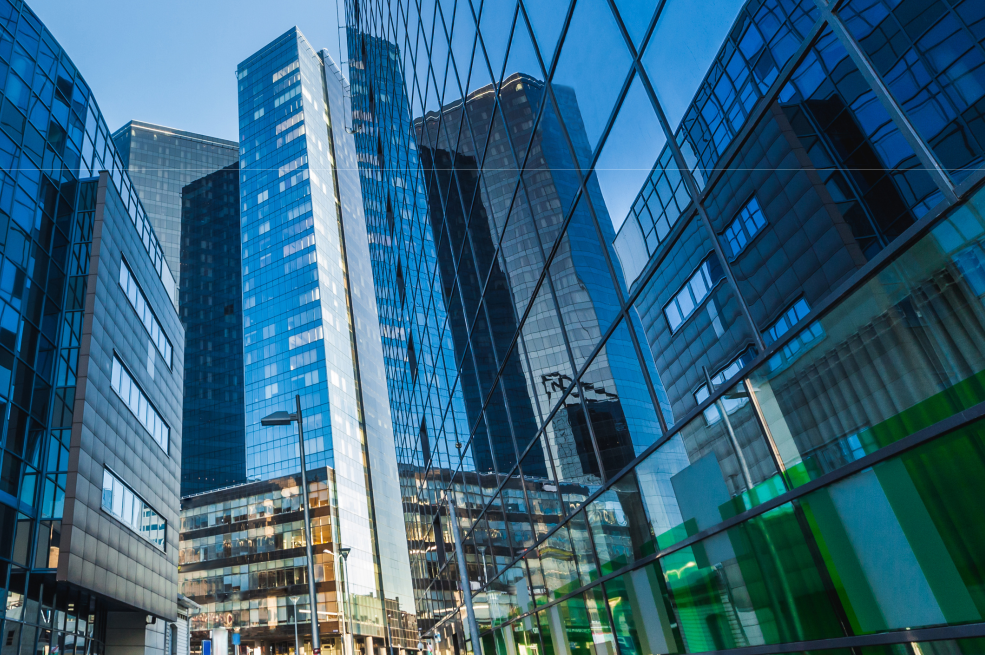 This minimum tax rate would be mainly used to target the largest and most profitable multinational companies (“MNCs”) such as Amazon, Apple, Google, Facebook, and Netflix and discourage them from shifting profits and tax revenues to lower tax countries regardless of where their sales are made.

Over the years, we’ve seen income derived from intangible sources such as patents, software and royalties on intellectual property increasingly migrate to lower tax jurisdictions, allowing companies to circumvent paying higher taxes in their
home countries.

HOW WOULD A TAX RATE WORK GLOBALLY?

The global minimum tax rate would apply to overseas profits. Governments are still able to set a local corporate tax rate and if a company pays a lower tax rate in another country, their home government is entitled to raise the rate to the minimum tax rate, thereby eliminating the advantage of shifting profit.

Governments have broadly agreed on the basic design of a minimum corporate tax rate. The G7 accord creates strong momentum around the 15 per cent and above level which has also been adopted by the OECD and G20.

Countries will now have to figure out how to implement such a complicated new system, which includes redistributing tax revenue among the countries that have opted in. New standards and mechanisms will need to be drawn up before governments and lawmakers can adopt them in domestic laws.

Looking at past global tax initiatives, such as the ‘Common Reporting Standard’, ‘Base Erosion and Profit Shifting Action Plan’, and FATCA as a benchmark, putting any such program in place can take years. Its effective implementation by 2023 is an ambitious goal.

“ITS EFFECTIVE IMPLEMENTATION BY 2023 IS AN AMBITIOUS GOAL”

WHAT IT MEANS FOR ESTONIA?

The Estonian government has agreed to sign on to a 15% global minimum tax rate on multinational firms.

Estonia has been concerned that joining the reform could threaten its vibrant tech start-up sector. Estonia has a unique deferred corporate tax system. There is zero corporate income tax on retained and reinvested profits in Estonia and a 20 or 14 per cent tax on distributed profits. In other words, Estonian corporate profits are not taxed until dividend distribution.

The original aim of the global minimum tax was to end the use of artificial tax schemes, but in the text presented for discussion, it has become a means of restricting tax competition that does not sufficiently take into account the interests of small countries.

It is important to emphasise that the proposed global corporate tax reform will not apply to small and medium sized companies (SMEs). It is designed for MNCs. It only applies to companies with an annual
turnover of more than 750 million euros ($870 million) a year. Smaller businesses will still pay corporate tax at their current rates.

Though it is still too early to predict overall outcomes, the global tax rules create uncertainty which may cause delays to investment decisions. Additionally, there may not be a standard response across MNCs as certain investments may be categorised differently.

For example, large tech companies can move around more easily compared to those in production or manufacturing, but even so, are dependent on the availability of a skilled workforce. Companies that
are seeking to apply strategies such as diversification of supply chains or require proximity to markets may be less inclined to move.

The impact of the new tax rules aimed mainly at MNCs on the tax advantages that Estonia offers remain to be seen. Tax experts say that it is too early to tell how this will impact Estonia’s attractiveness as a global digital business hub and a gateway to and out of the EU.

Here are 10 facts that show the immense benefits Estonia has to offer to businesses of any size:

In December 2014, Estonia was the first country in the world to introduce e-Residency. The program allows non-Estonians to have remote, digital access to a range of e-services such as company formation, banking, payment processing, and taxation. E-residents receive a digital ID card, which they can use to securely authenticate themselves online and digitally sign, encrypt and send documents.

Thanks to e-Residency, it’s possible for a Chinese entrepreneur to establish an Estonian company that can be run from Shanghai and serve their clients based in France, for example. Everything is handled online, remotely, and totally hassle-free.

How does a global tax reform affect e-Residents?

Finally and most importantly, the tax reforms will not apply to small and medium sized enterprises (SMEs), as they fall below the expected threshold. Small and medium sized businesses represent the majority of economic activity in many jurisdictions and their tax situation will remain unchanged under these proposed rules.

Estonia will remain a relevant global digital hub with its attractive corporate tax legislation, and simple tax system. The global corporate tax reform does not affect tens of thousands of digital nomads and e-Residents that have recently found Estonia as their welcoming abode from where to run their company.

If you’re interested in starting your Estonian company, take the first step and get in touch with us today to book your free 15-minute consultation.

Why an Estonia Co. is the Best Vehicle to Hold Your Investments In

Deciding upon an investment vehicle structure and location is a key decision for every investor to make. Although there are quite a few high-quality options available, many investors struggle to find the best corporate structure and suitable jurisdiction in which to manage their investments. 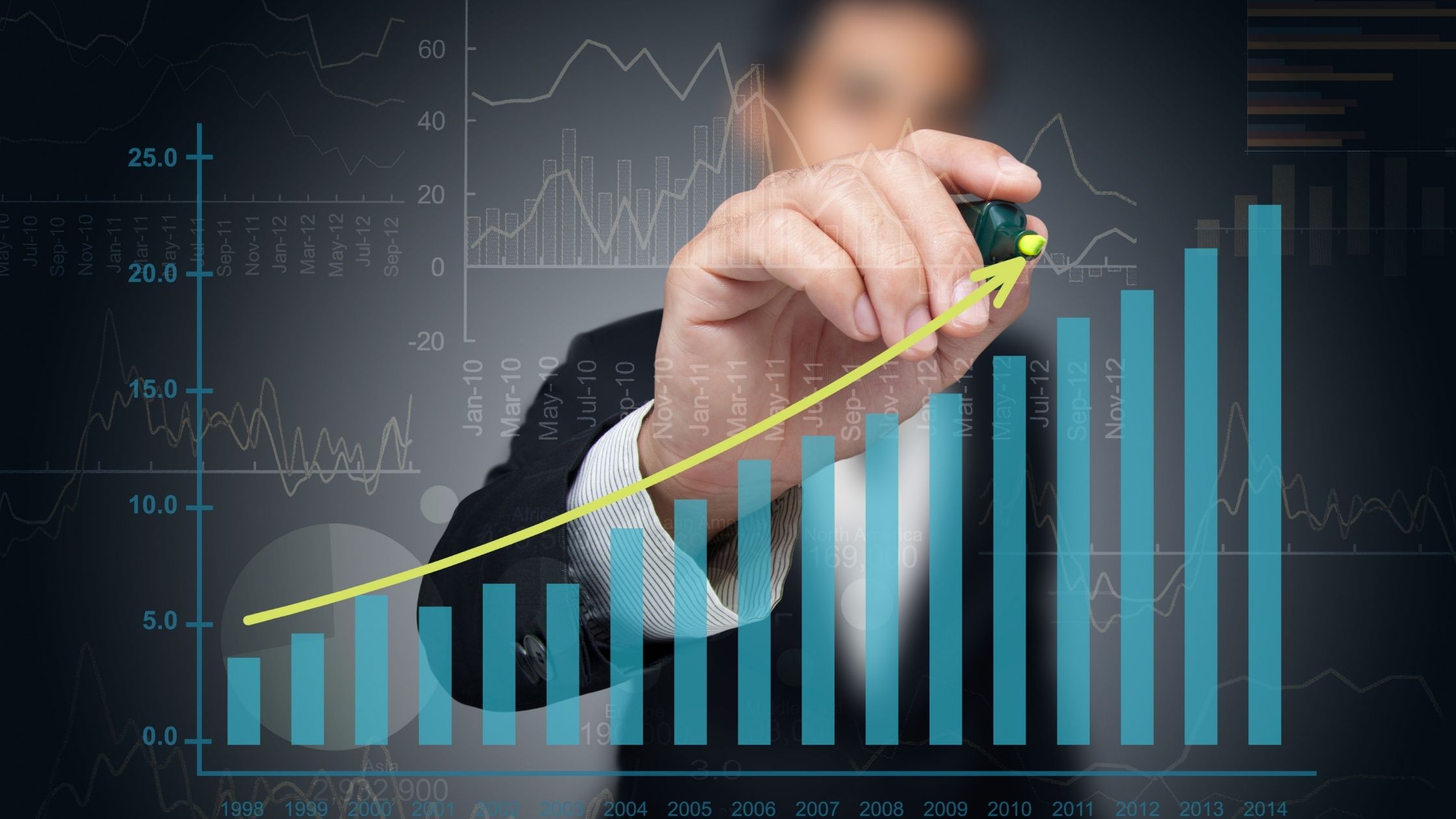 Estonia has recently ranked first on the 2021 International Tax Competitiveness Index, a position it has held for eight consecutive years — meaning Estonia officially has the best tax code in the OECD. 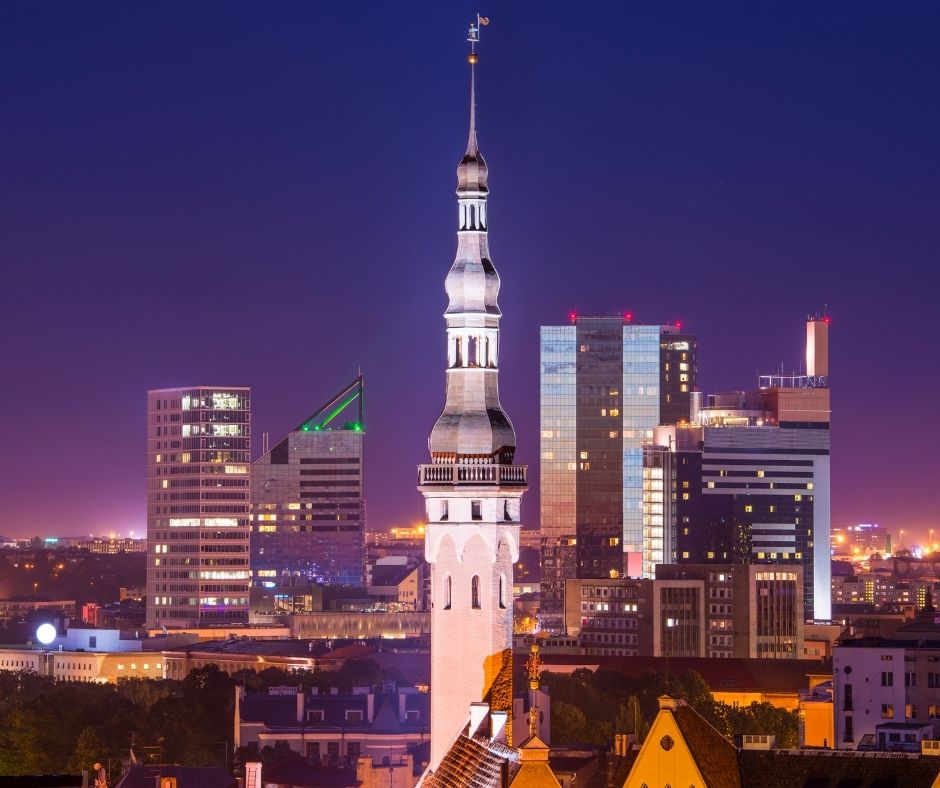 If your company has at least one employee, it is necessary to submit a work environment risk analysis to the Labor Inspectorate (Estonia) by 1 September 2021. 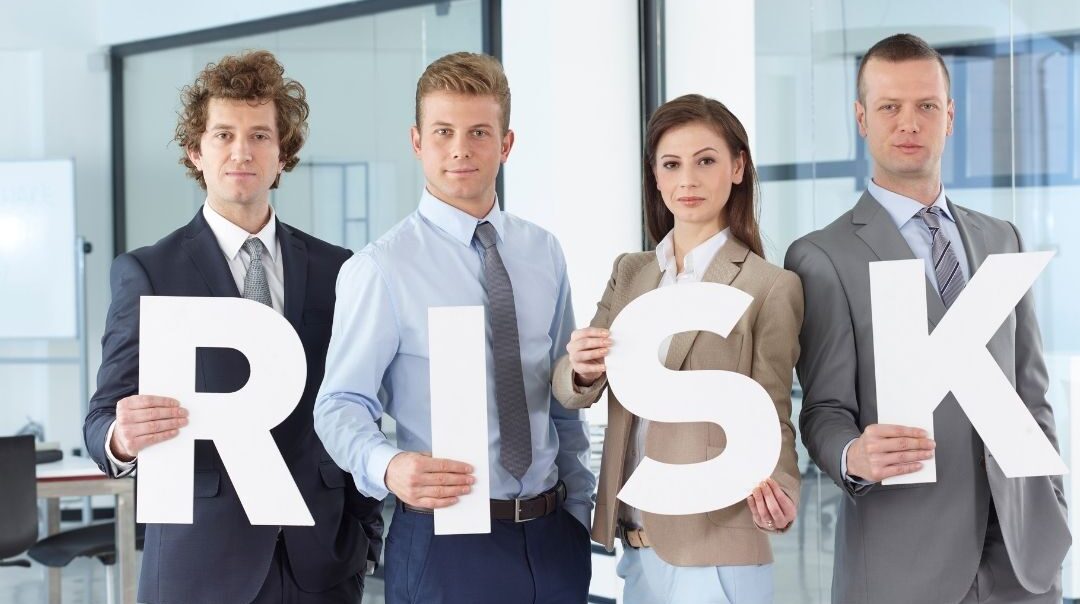